''I think God has a big plane for me...I just don't think it's in this life'' GIA MARIE CARANGI 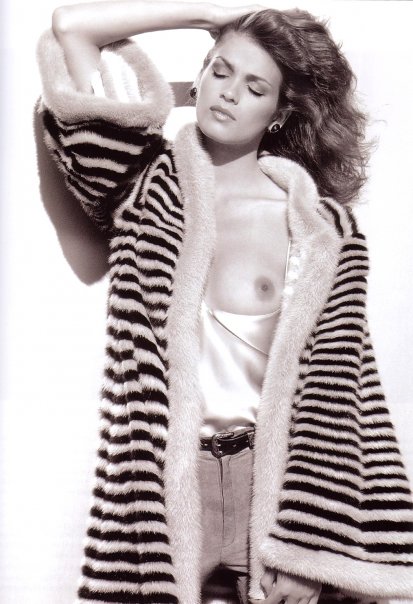 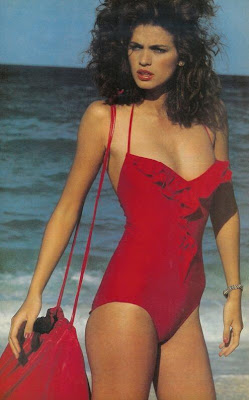 was an American fashion model during the late 1970s and early 1980s. Carangi was considered by some to be the first supermodel, although that title has also been given to others, including Janice Dickinson, Dorian Leigh, and Jean Shrimpton. Cindy Crawford, who also appeared on the covers of fashion publications during her time, was later referred to as "Baby Gia" due to her resemblance to Carangi.
Carangi was featured on the cover of fashion magazines, including Vogue, April 1, 1979; Vogue Paris, April 1979; American Vogue, August 1980; Vogue Paris, August 1980; Italian Vogue, January 1981; and several issues of Cosmopolitan between 1979 and 1982.
After she became addicted to heroin, Carangi's modeling career rapidly declined. She later became infected with HIV and died at the age of 26. Her death was not widely publicized and few people in the fashion industry knew of it. Carangi is thought to be one of the first famous women to die of AIDS.
A biographical film starring Angelina Jolie, debuted on HBO in 1998.
...http://en.wikipedia.org/wiki/Gia_Carangi 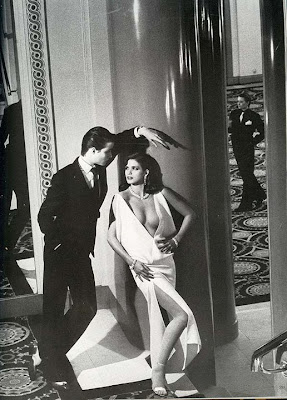 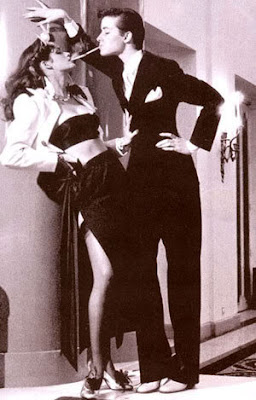 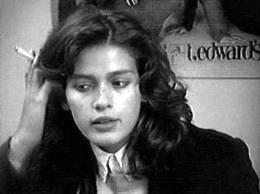 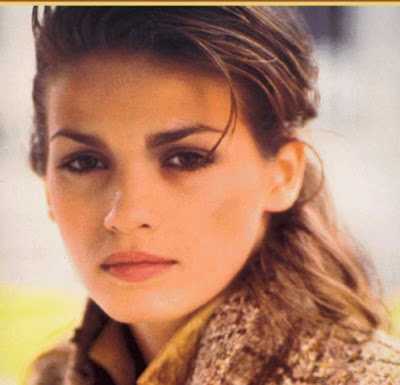 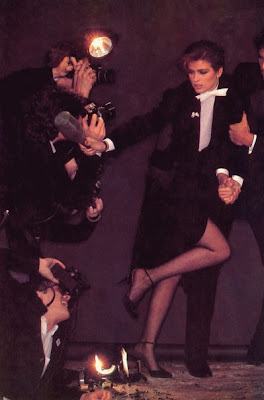 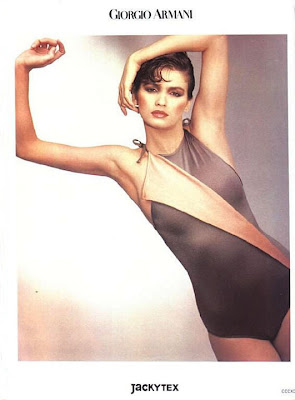 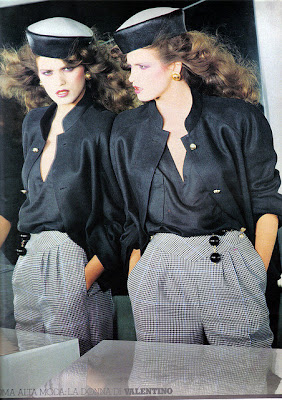 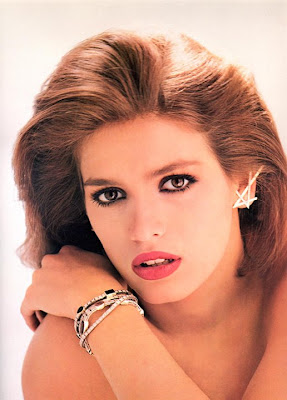 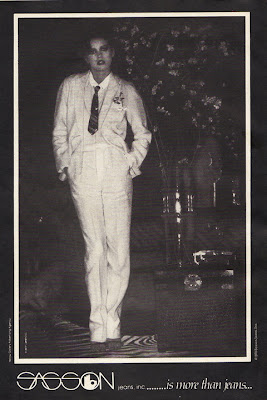 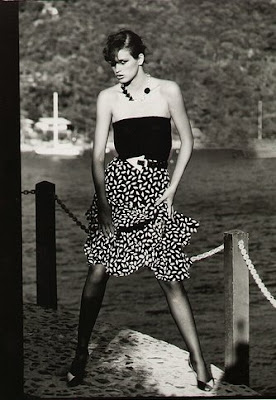 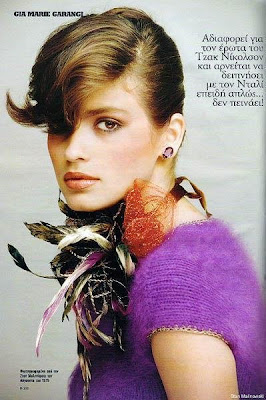 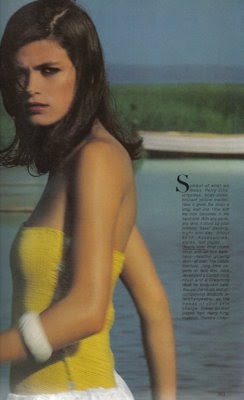 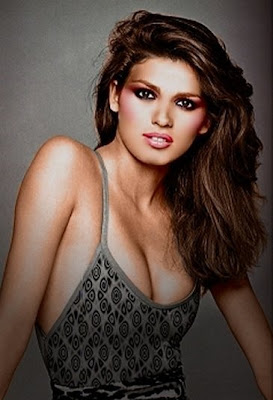 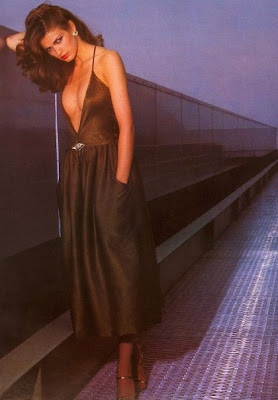 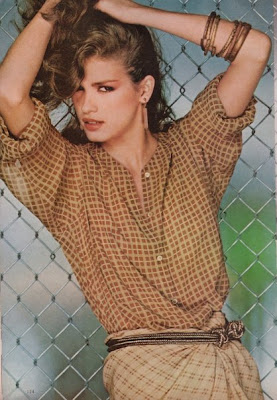 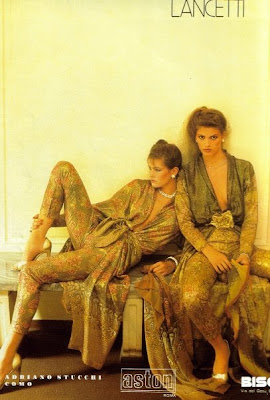 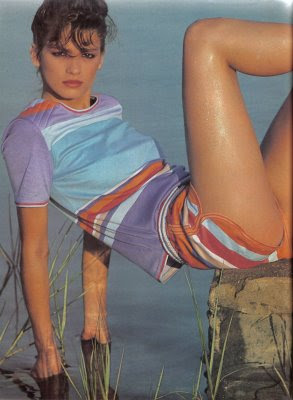 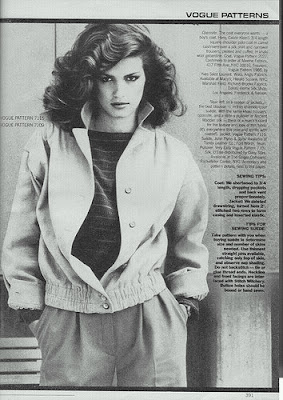 "Life and Death
energy and peace
if I stopped today it was fun
even the terrible pains
that have burned me
and scarred my soul It was worth it
for having been allowed
to walk where I walked
Which is to hell on earth Heaven on earth
back again, into, under, far in between,
through it, in it, over and above it." (Gia 1986) 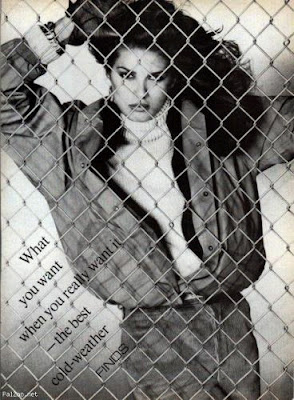 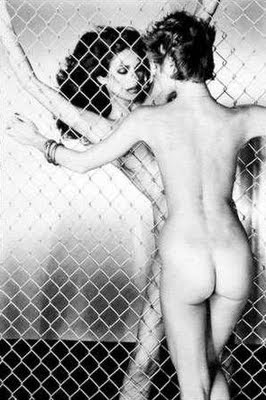 RegistraTIOn are Open from now until the 25 Feb ..

PEOPLE HAVE VISITED THIS BLOG-DIARY, THANKS 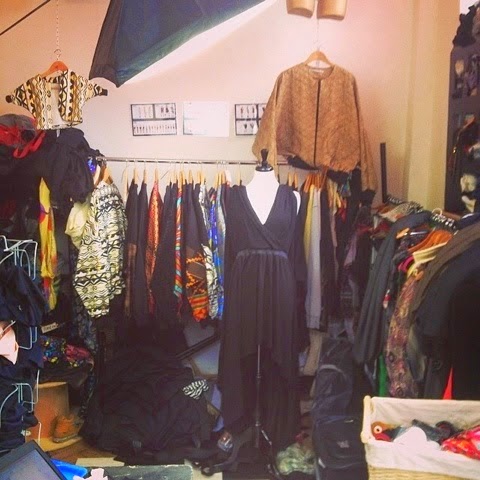 We are looking for models and new collaborations... 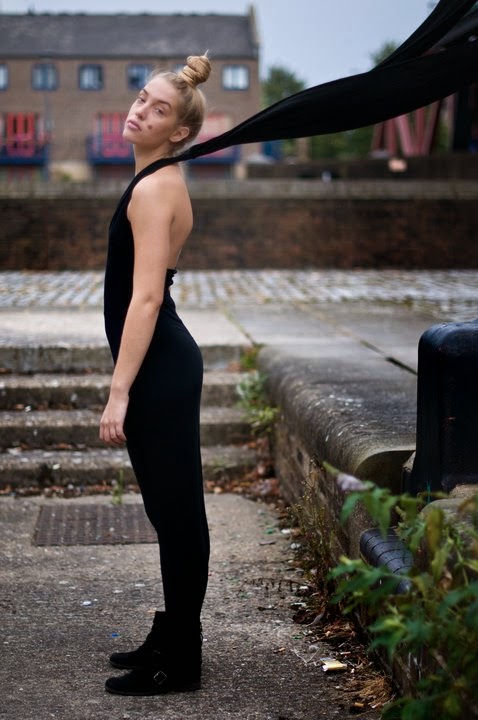